A new method of streaming data promises to deliver internet access 100 times faster than wi-fi.Li-fi, which uses a visible spectrum light source rather than radio waves, was tested in a commercial office environment by Velmenni, a start-up company in Tallinn, Estonia.

The technology offers speeds of up to 1 gigabit per second (Gbps). The necessary requirements include a light source, such as a standard LED bulb, an internet connection and a light sensor.

Velmenni used a li-fi-enabled light bulb to transmit data at speeds of 1Gbps, however laboratory tests have shown theoretical speeds of up to 224Gbps.

Deepak Solanki, the company’s chief executive, said that the technology could reach consumers in three or four years. “We are doing a few pilot projects within different industries where we can utilise the VLC [visible light communication] technology,” he told theInternational Business Times.

“Currently we have designed a smart lighting solution for an industrial environment where the data communication is done through light.

“We are also doing a pilot project with a private client where we are setting up a li-fi network to access the internet in their office space. It is very difficult to create a whole new infrastructure for li-fi so somehow we need integrate our system with the current system.”

The term li-fi was first used by Professor Harald Haas, of Edinburgh University, when he demonstrated the technology at a Ted, or technology, entertainment and design, conference in 2011 by showing an LED lamp streaming video.

“All we need to do is fit a small microchip to every potential illumination device and this would then combine two basic functionalities: illumination and wireless data transmission,” Professor Haas said. “In the future we will not only have 14 billion light bulbs, we may have 14 billion li-fis deployed worldwide for a cleaner, greener and even brighter future.”

An advantage of li-fi is that it does not interfere with other radio signals, so it could be utilised on aircraft and in other places where interference is an issue. Also, while the spectrum for radio waves is in short supply, the visible light spectrum is 10,000 times larger, meaning that it is unlikely to run out soon. However, the technology cannot be deployed outdoors in direct sunlight as it would interfere with the signal. 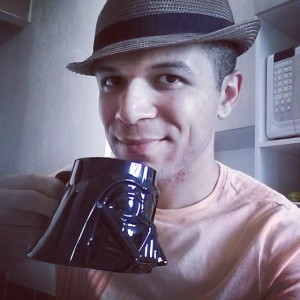 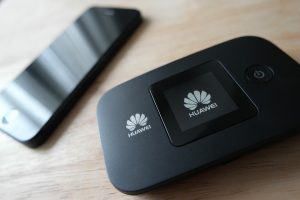 You May Soon Be Able to Charge Your Mobile Over WiFi

Legal or Illegal: What Constitutes Criminal Activity On Social Media?

How to Successfully Handle a Social Media Detox 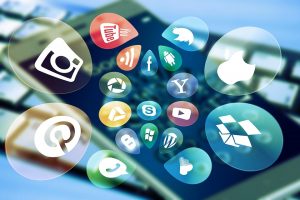 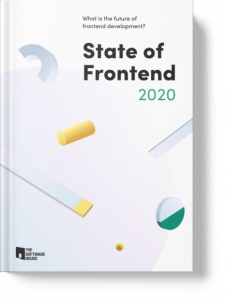 Learn about the latest trends in frontend development.
Read eBook
FREE EBOOK
NextMargaret Calvert, the designer who made our roads safer for 50 yearsNext